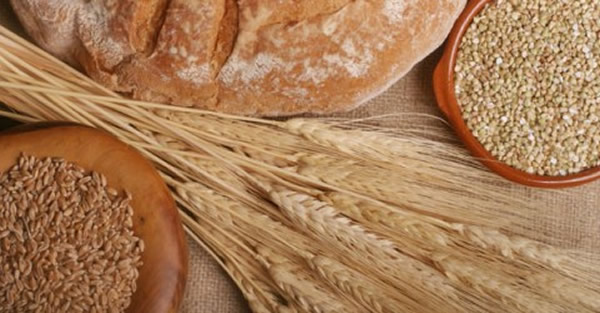 Wheat is a highly controversial food these days. It has long been a dietary pariah for the millions of people who have jumped on the low-carb-diet bandwagon or who think they’re allergic (or, at least, sensitive) to the grain. Now, even more people are hesitating about eating wheat after reading the claims made by William Davis, M.D., a cardiologist and author of the bestseller Wheat Belly, which is subtitled “Lose the Wheat, Lose the Weight, and Find Your Path Back to Health.”