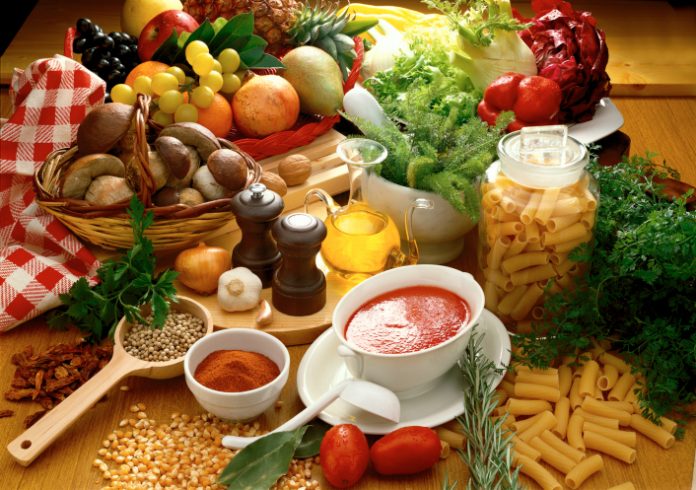 Happy World Food Day! This day is usually celebrated each year on October 16, which is when the Food and Agriculture Organisation of the United Nations was founded in 1945. Food has always been regarded as a source of satisfaction, for healing, as an exchange, and as life itself. On this day, we look at five amazing facts about food which you probably haven’t heard of.

Wheat and chocolates have been used as currency

The US currency is the world’s reserve currency. As a result, wheat, like other commodities, gets quoted in US dollars. Sellers of wheat receive fewer dollars for their product when the US currency is strong and more dollars when the currency is weak. The Aztecs used cocoa beans as currency and would do so at times to pay their taxes. In fact, the Mayans referred to chocolate as the ‘food of the gods.’

Eggs and Grapes in the microwave are a No – No

If you put a raw, nonboiled egg or you split a grape in two parts and place it in a microwave, expect an explosion.

When you heat up nothing in a microwave, or next to nothing (like a small grape) the food item inside the microwave does not absorb enough power. This results into the concentration of the electromagnetic waves inside the device. This in turn causes the grape to act as an antenna and it conducts electricity, which causes small ‘plasma’ fireballs.

In 2012, when Boeing wanted to test their wireless signal on their new planes, hordes of potatoes were placed on the aircraft seats. This was done because potatoes are able to absorb and reflect radio and wireless signals due to their high water content and chemical composition.

In its natural state, honey is very low in moisture and extremely acidic- two vital defences against food getting spoilt. However, they are kept in sealed jars which have a high-acid environment and low moisture, where bacteria can die.

Try this out at home. Apples can float on water since 25% of their volume is air. They can do so since they are less dense than water.